UNTHA hits the screens of Channel 4 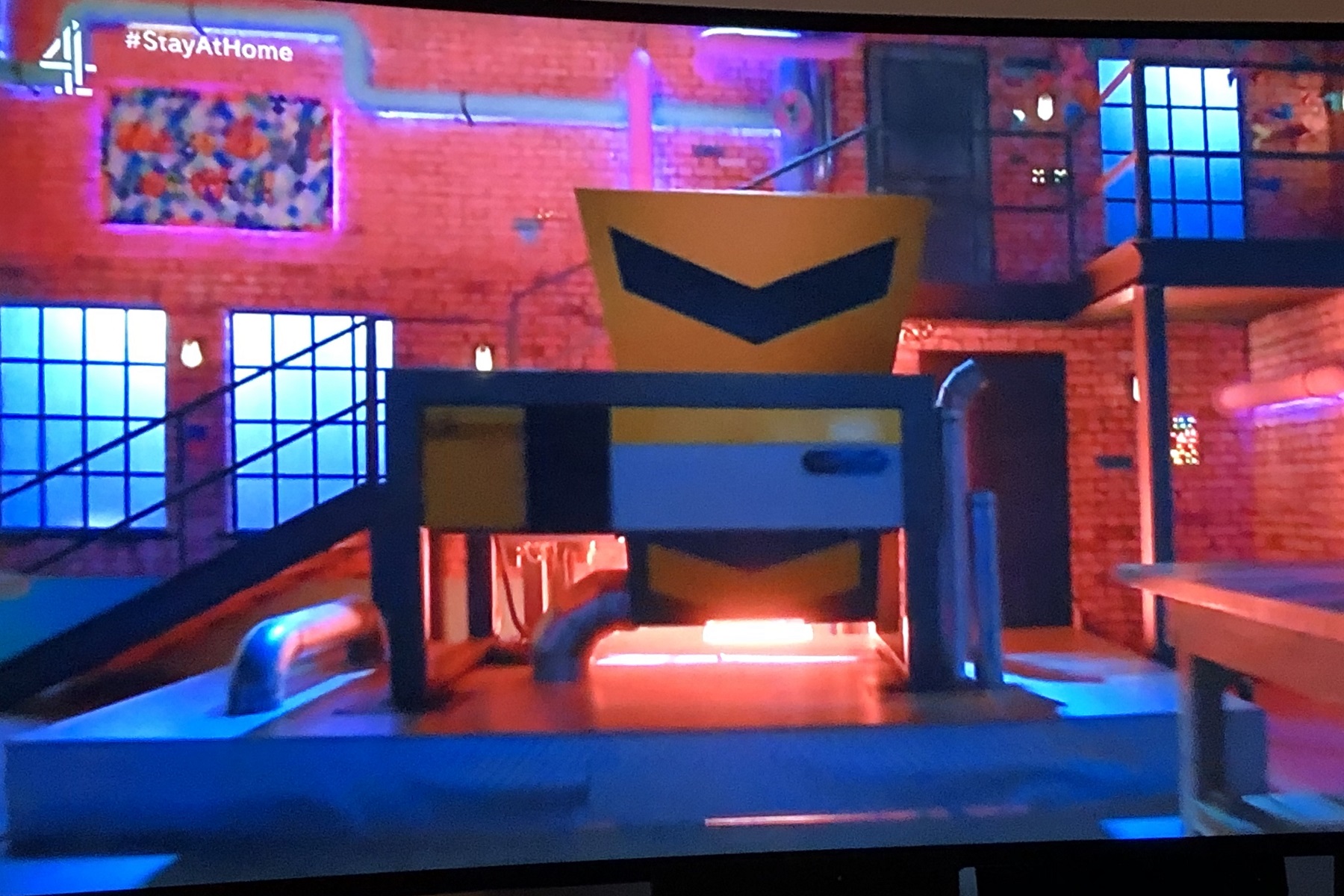 We’ve spent months getting excited about ‘going live’ on TV, and now, following the ‘premier’ of a new craft show hosted by Keith Lemon, we can tell you exactly why an UNTHA shredder headed to London before Christmas.

Our shredding technology was transported to one of the capital city’s most iconic production studios a few months ago, as the episodes for the new series – The Fantastical Factory of Curious Craft – began to take shape. 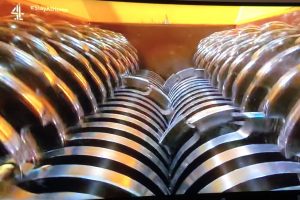 We’ve been able to disclose very little since then, but last night, viewers tuned in to watch the first contestants take part in the Willy Wonka-esque competition as it aired on Channel 4.

Every week a celebrity will appear among the four contestants, as they battle to produce a craft of “epic proportions”, and former Coronation Street star Jayne Tunnicliffe was the famous face on the inaugural episode.

Sadly, her craft was also the first to be destroyed by our RS40 – affectionately named Gary the Gobbler by co-judge Harriet Vine.

Keith playfully warned that each week the ‘losing’ craft would be shredded for recycling. And, because the judges were more wowed by the entries from her fellow contestants, her Wolpertinger creature from German folklore was the first to be processed by our four-shaft machine.

Speaking to   before the programme aired, co-host Anna Richardson is quoted as saying: “It’s jolly, it’s bright, it’s fun, it’s aspirational and it’s family – so I’m really hoping it will resonate with people at the moment.”

Lemon added: “Especially in these times, anything to cheer people up I guess.” 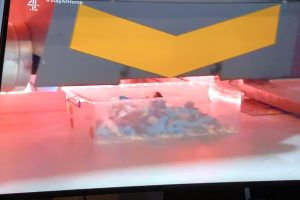 Commenting on the show, UNTHA UK’s managing director Marcus Brew said: “It was great to see our machine on TV under the vivid lights in the colourful studio. It’s a bit of fun for a Sunday night!

“So far, the programme seems to have been met with a mixed response. Some viewers loved the quirkiness of the programme – perhaps no surprise given our nation’s affection for all-things-crafting – and took to platforms like Twitter to share their excitement as the episode unfolded.

“Others were saddened to see that Jayne couldn’t take her craft away as a memento. However, just as there was a ‘prize’ for the show’s winner – with Eamonn Holmes taking home his favourite commissioned piece this week – Keith was also clear what would happen to the creation ranked in 4th place.

“Some people have also aired their concern on social media that it seems a waste that the craft will be landfilled. However, Keith was clear that the losing product isn’t destined for the dump. Shredding can actually ensure redundant materials go on to have a long and useful onward life, in line with the waste hierarchy. 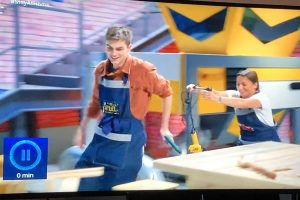 “Our machines are used to shred hundreds and thousands of products every year, ranging from contraband goods to confidential documentation, broken electronic equipment and more. By shredding the items to liberate the different materials often ‘locked’ inside them, valuable resources can be segregated for reuse and recycling. The waste and recycling industry has been working hard to move towards a circular economy for some time, and we can only do this if we reinsert commodities into the supply chain to be used again.

“This particular machine was one of the first shredding designs developed and patented by UNTHA. It achieves a homogenous output product which means it can be recycled with maximum ease. 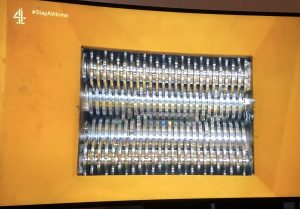 “The fact that people are now debating what happens to the products is a good thing! Let’s get people talking about where ‘waste’ goes – whether it has to be destroyed, by law, or it no longer has a value in the eyes of one individual or organisation. Something may be unwanted, but it doesn’t mean it becomes rubbish, as many people might think.”

The Fantastical Factory of Curious Craft will air on Channel 4 every Sunday at 8pm until the final episode on 14 June.

Bassist Ben gives back to support heroes of COVID-19

Read the Full Story
Home | Latest News | UNTHA hits the screens of Channel 4
Don't miss out!
We use cookies to ensure that we give you the best experience on our website. If you continue to use this site we will assume that you are happy with it.Ok