Why is recyclate quality still being overlooked in the metals industry? 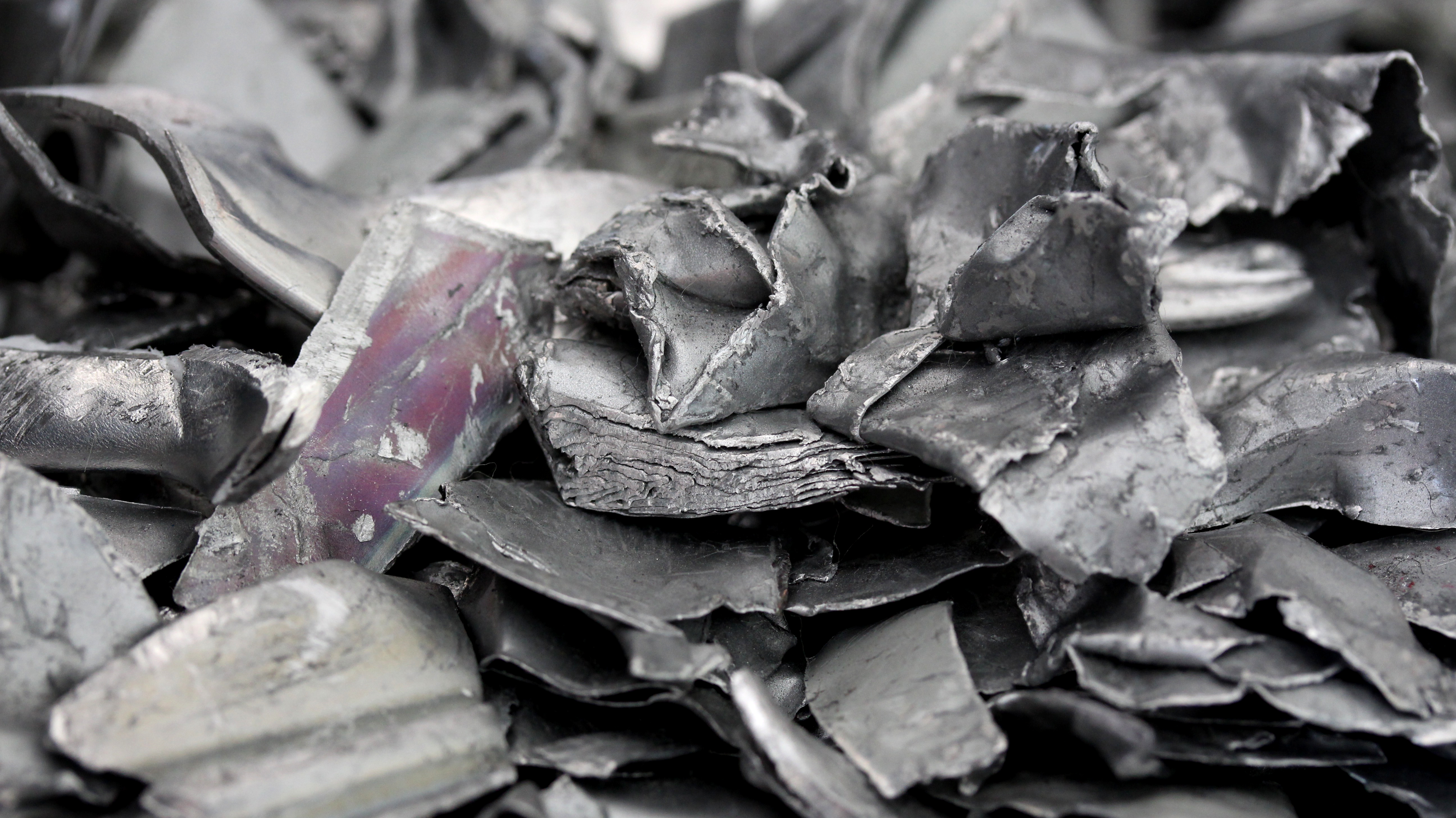 It’s a material stream he claims to have spoken about more in the past 12 months than any other – second only to plastics – which shows that metal is a hot topic in the world of recycling. But when it comes to product quality, why are many recycling lines operating below par, and what needs to happen for the industry to ‘up its game’? Gary Moore of UNTHA UK, recently offered his thoughts to Recycling and Waste World – if you missed the original article, read more here…

In Britain, metals recycling is big business. I’ve spoken before about the ancient concept of smelting old metals to produce new – one of the most historic examples of a closed loop model that springs to mind, and an important facet in our resource infrastructure to this day. So, I think that before any scrutiny is placed on the world of metals, it is important to pay homage to the long-standing, multi-billion-pound industry that employs over 15,000 people in the UK’s scrap sector alone.

Progress is continually being made when it comes to metal recycling, with 10 million tonnes of scrap reportedly recycled in the UK last year. However, the UK is not in a position to maximise the benefits of its own closed loop, given 90% of these recyclates are now surplus to domestic requirements and therefore exported. In many respects this is simply an example of basic economics – the supply and demand scenario for metals dictates export, given the decline of the British steel industry, and at least this route to market engages the country in strong overseas trade. This cannot be disputed.

But the debate surrounding the UK’s approach to metal recycling rumbles on. Delve a little deeper and there are two wider strands of argument repeatedly coming into question – firstly, to what extent do metals remain ‘locked’ within other more complex waste streams such as WEEE due to a lack of processing best practice, and secondly, where is recyclate quality being overlooked and dismissed as someone else’s problem?

Let’s start with tackling the latter point to begin with.

When China presented National Sword to the World Trade Organization last year, the undercurrent of this message reverberated throughout the waste and recycling industry on a global scale. The world’s biggest importer of recyclable material was making a stance and demanding purity levels in excess of 99.5%. There could be no denying that change needed to happen, and fast.

An article on the BMRA website highlighted only recently that: “The Chinese Government has threatened to reject all material that fails to meet the new [purity] limits, with all shipment containers being x-rayed or opened by Chinese officials on arrival” – evidence that this is not a headline-grabbing stunt but proof that China is clamping down.

A dismissive attitude surrounding recyclate quality will therefore undoubtedly trigger the repatriation of materials, back to the UK – a costly round-trip of ‘waste’ that still remains our problem to deal with domestically. Admittedly non-ferrous metals are not currently on China’s ‘prohibited’ list, but the maximum contamination level is now 1% rather than 5%. Meeting such stringent standards is no mean feat.

This segues neatly into the former part of the debate surrounding the extent to which too many metals remain locked within wider waste streams, rather than being wholly segregated and extracted for optimum downstream processing. Many of the problems here lie within the recycling methodologies adopted.

Using traditional shear-like equipment to cut metals down is really only a volume reduction exercise. The business case for such a simplistic approach is perhaps understandable, if this process achieves the objectives that a particular scrap merchant must accomplish. But this methodology will not go anywhere near attaining the level of recyclate quality now being sought on a global scale.

Think about the amount of metals ‘hidden’ within more complex products such as uPVC windows, end of life vehicles or WEEE.  More advanced processing lines – often including a combination of shredders, magnets, density separators and optical sorters – are required to liberate metals from potential contaminants. And of course, this is an investment that some businesses are not willing to front.

However, the result of such a sophisticated approach is the yield of maximum volumes of highest quality ferrous and non-ferrous scrap for resale. As with any recyclate, commodity values will fluctuate, and the ferrous market has proven difficult in recent times. However, it didn’t drop far enough to make the process worthless, which goes to show the level of possible wealth in this waste stream. In the WEEE market particularly, the potential returns associated with the resale of precious metals, for instance, soon accelerate the potential payback period of any plant investment.

The market is opening up

Admittedly the handling and treatment of WEEE, for example, is highly regulated, therefore a decision to process this material stream is not one that is taken lightly. However, the market is becoming increasingly fragmented. As a result, it is no longer just the large metal reprocessors entering the world of Waste Electrical and Electronic Equipment recycling.

Only last year, a young venture – UK Plug Recycling – approached UNTHA keen to contribute to the reduction of electrical waste being landfilled. The Hampshire headquartered organisation installed an UNTHA RS40 hard drive shredder to tackle plugs, sockets, small pieces of WEEE and other secure product destruction. Capable of processing these ‘wastes’ down to a homogenous 15mm particle size, the line handles 1 tonne of material per hour.

From the outset UK Plug Recycling’s founder and managing director Justin Beverley had a progressive mindset, and soon began refining the process with a view to enhancing the sophistication and revenue yield potential of his new line.

This is the type of approach seen elsewhere on the continent – in fact we’re shipping large tonnages of our own waste there for our European neighbours to make money from. If they’re doing it why aren’t we?

Commenting at the time of the UK Plug Recycling installation announcement, Justin acknowledged: “We truly do have a ‘green’ agenda. We obviously need to make enough money to survive but this isn’t a ‘get rich quick’ scheme. It’s about harnessing the value of something that many other companies are overlooking, because it’s the right thing to do.”

How good is ‘good enough’?

When considering the processing of WEEE – or any other material stream containing metals – it is crucial to act in line with the waste hierarchy. WEEE specialists that prioritise the collection and repair of seemingly redundant computers for reuse, for example, are right to rank this action as more important than the breakdown of equipment for recycling. But when options at one level of the waste hierarchy are exhausted, the next-best course of action naturally needs to be taken.

There has to be an agreed ‘tipping point’ surrounding how much processing is ‘enough’, of course, and where energy recovery will suffice. The net environmental gain of a process ought to be the deciding factor.

However, ongoing debate surrounding things such as IBA metal recovery and the scope of the WEEE Regulations 2013, for example, suggest that there is still more to be done.

Read the Full Story
Home | Latest News | Why is recyclate quality still being overlooked in the metals industry?
Don't miss out!
We use cookies to ensure that we give you the best experience on our website. If you continue to use this site we will assume that you are happy with it.Ok