What’s next for the environmental agenda within British politics? 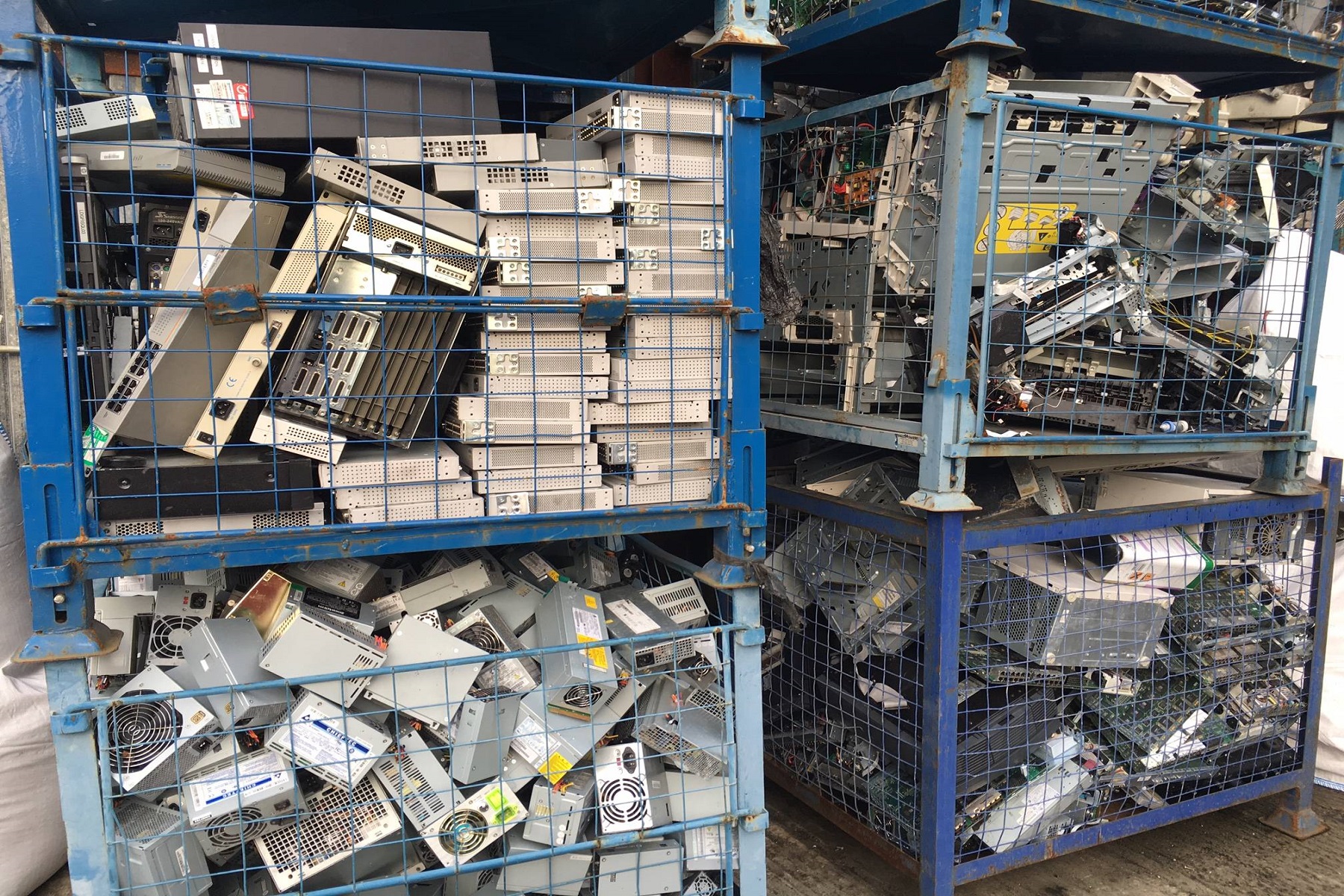 A few months ago, UNTHA UK announced that sales director Gary Moore had been invited to submit a paper on electronic waste and the circular economy, as part of an Environmental Audit Committee consultation.

The House of Commons team had commenced an inquiry into the subject, acknowledging the mounting scale of the ecological problem, not to mention the costly loss of valuable materials – estimated to stand at $62.5bn per annum, on a global scale.

The investigation therefore sought opinions, advice and best practice recommendations from industry professionals at all stages of the UK e-waste loop, and – given UNTHA is a WEEE shredding specialist – we were only too happy to help.

Gary spoke to a number of customers and partners of the business to compile a four page submission covering everything from the manual vs mechanical breakdown of e-waste, untapped material liberation strategies, the need for government support and the role of public awareness strategies – to name just a few topics.

On the back of delays following the prorogation of Parliament, all eyes have been on the group’s Twitter page for news of an update, and – hopefully – the production of a final report with recommendations for the government to instigate change.

So, imagine our dismay when we learned that the Environmental Audit Committee ceased to formally exist on 6 November, which meant the inquiry was no longer under investigation.

Commenting on the news, Gary said: “The entire nation is aware of the political turbulence being experienced in Westminster at present, and with an election less than a month away, Brexit uncertainty rumbling on, and personnel changes being announced  week after week, it’s unsurprising in some respects that activities have to be prioritised.

“I suppose the submissions exist now and we have to hope they’ll be picked up again shortly. But the industry is changing at pace and the danger is that in 12 months’ time, for example, the evidence will be outdated.

“My bigger fear, however, is that the topic may fall by the wayside. We’ve been told: “In the next Parliament, the Committee may decide to consider this subject again.” But what if they don’t?

“The environmental conundrum is vast, yes, and there’s no denying there’s a lot of work to be done so ‘green’ efforts may be focused elsewhere. But it’s difficult to see how sustainability is going to achieve any major traction moving forward if the agenda is so dependent on party politics.”

We wait and see…

‘On the spot’ with… Gary Moore

Read the Full Story
Home | Latest News | What’s next for the environmental agenda within British politics?
Don't miss out!
We use cookies to ensure that we give you the best experience on our website. If you continue to use this site we will assume that you are happy with it.Ok