What does the revised WEEE protocol really mean? 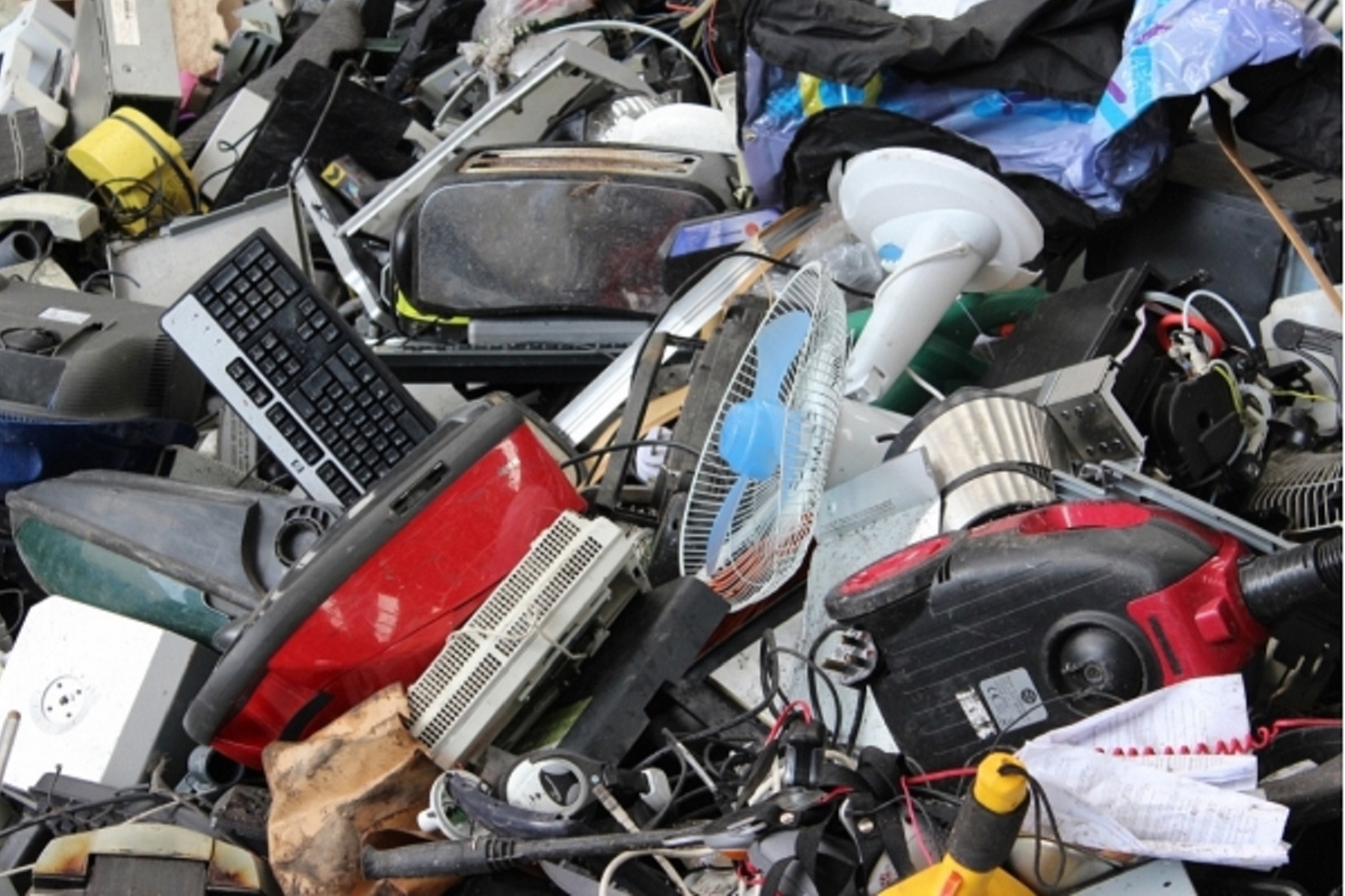 While it may have felt as though the media’s headlines featured nothing but news of Brexit and Boris in December, it was encouraging to see signs of continued change within our world of waste and recycling.

We read an article on LetsRecycle.com for example, which delved into the Environment Agency’s revised protocol for both large domestic appliances and small mixed WEEE (SMW) in 2020.

Enforced as of the 1st of this month, this is reportedly the first update since the regulations were last revised in 2013. It is designed to reflect the tonnage of products now covered under the ‘open scope’ changes introduced in early 2019, with particular improvements to how SMW is recorded.

The news follows a study conducted by the WEEE Scheme Forum and agreed by Defra and other UK environment agencies. The process is said to have analysed a large sample of representative WEEE, so that relative tonnages could be analysed and costs apportioned to producers who fail to meet set collection targets.

With 2020 targets looming this is probably the tip of the iceberg in terms of what else will – or needs to – happen this year, but let’s keep WEEE in the headlines so that we have more insight into the collection process and, hopefully, the progress being made.

Have you heard about UNTHA’s cutter rebuild service?

Read the Full Story
Home | Latest News | What does the revised WEEE protocol really mean?
Don't miss out!
We use cookies to ensure that we give you the best experience on our website. If you continue to use this site we will assume that you are happy with it.Ok