What does Brexit mean for EfW? 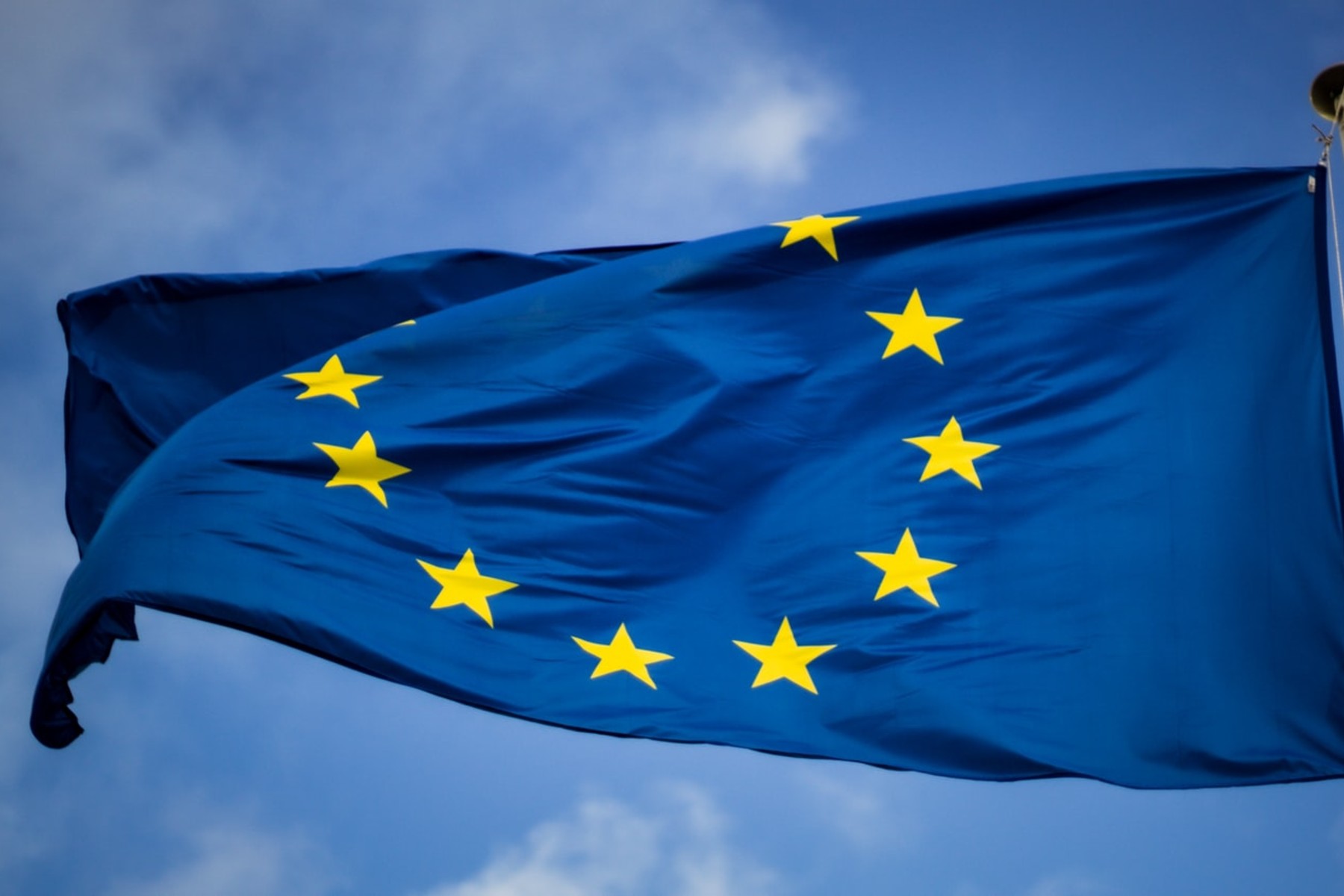 Even now that the UK has left the EU, Brexit is continuing to cause a wealth of uncertainty for organisations – not least in the environmental sector. So, in the latest issue of Circular magazine, our managing director Marcus Brew spoke about what the future could hold in this ever-changing landscape. If you missed the article, you can catch up here…

A year ago, I thought Brexit was going to be all we talked about in 2020. Any topic rich in uncertainty typically dominates the headlines – sadly sometimes because scaremongering drives clicks, and other times because peers genuinely need to share thoughts and learnings to try and make sense of everything! And let’s face it, nobody had any real clarity regarding what our exit from the EU was going to mean.

However, as we’re all acutely aware, we ended up becoming far more consumed with the C-word than the B-word. We remained in trade deal limbo, and many businesses had more immediate matters to prioritise – such as survival. So, fast forward to the end of December, and I’d even go so far as to say that some people had almost forgotten that the transition period had reached its end.

When it comes to ‘what’s next’, the long-term impact of Brexit still, in truth, remains unclear. However, there’s no denying the fact that life will be different – especially for organisations that were slow to scenario plan and reach any degree of readiness.

The average cost to produce necessary material export documentation, for example, is £35 per load – and that’s before you consider the hidden and soft costs of doing business with the EU, which as yet, remain unclear. For firms moving only a few loads per year, this may be a manageable expense. For others shipping hundreds at a time, there is a strong business case to bring everything in-house and mitigate the financial strain on already-stretched purse strings. This represents change, but it needn’t be a restrictive one moving forward.

While a deal was reached to limit the fallout of Brexit, overall, we can’t pretend the movement of materials won’t be affected. I’ve worked with global companies for decades and whenever you encounter third country rules, there will certainly be delays at border controls. Customs will be all over export documentation where tariffs are involved.

But that doesn’t mean the waste, recycling and energy recovery industry won’t eventually benefit from the landmark shift. In fact, all indicators point to the UK strengthening its resource agenda in the longer term.

The UK may have been released from its renewable energy targets under the EU Renewable Energy Directive, but I am confident we will continue to develop our own strategic commitment to the circular economy. I also don’t think innovators in our industry will wait for Government direction on this, before pressing ahead with their own progress. The Resources and Waste Strategy, introduced in December 2018, represented the start of the industry’s first major policy shake-up for over a decade, but the second stage of consultations has been pushed back to this year. This is just one example of the delays that have perhaps become inevitable due to Covid-19.

We have the potential to become more self-sufficient as a nation, particularly on alternative fuels derived from waste. We all know that it makes more sense to harness the value of these resources domestically, from both an economic and carbon perspective. And, after all, there will come a time when UK renewable energy guarantees of origin (REGOs) – proof of an energy supplier’s fuel mixes – will no longer be recognised in the EU.

However, we lag behind some of our European neighbours when it comes to EfW infrastructure, so significant investment is needed. And fast. We need to see a commitment to what our ‘green’ future looks like, and not just in terms of alternative fuels. Otherwise, the outcome may be the need to reopen landfills and become the ‘dirty man’ of Europe again, which surely nobody wants.

We have the financial structure and the knowledge within industry. With so much talk about small businesses being the lifeblood of our economy, I therefore hope to see the Government interact more with all SMEs – not just those in our sector – to liberate their potential and feed their insight into the national picture.

With the external landscape experiencing an overwhelming degree of change right now, on a daily basis, any commentary on the topic of Brexit risks becoming almost immediately out of date. However, if we remain alert, open-minded and forward-thinking, I think the future will be bright. Let’s call it cautious optimism, for now…

Why the environment matters to me…

Read the Full Story
Home | Latest News | What does Brexit mean for EfW?
Don't miss out!
We use cookies to ensure that we give you the best experience on our website. If you continue to use this site we will assume that you are happy with it.Ok