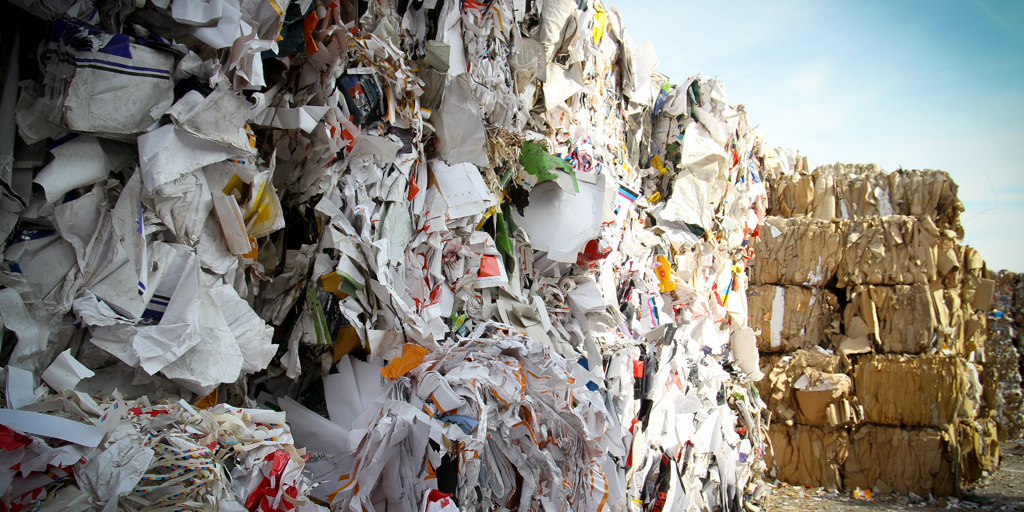 Advancements within the waste and recycling sector have been happening at pace over the last three months – with legislation changes looming and material collection targets being announced.

Here’s a quick-fire round-up of some of the most prevalent trends that have surfaced during the first quarter of the year.

Getting ready for the Plastic Packaging Tax

Set to come into force on 1 April, the Plastic Packaging Tax has been on the lips of many businesses across the sector since it was first announced at the 2021 Budget – and even more so over the last three months.

The £200-per-tonne tax will be applied to all plastic packaging that doesn’t have a minimum of 30% recycled content and will affect all companies that manufacture or import 10 tonnes or more of material over a 12-month period.

While the green initiative was initially introduced to help reduce plastic pollution, encourage the use of recycled polymer, and reduce sector reliance upon virgin material, the Foodservice Packaging Association (FPA) has warned that the industry – 80% of its members – is not ready for its implementation.

While this is a trending topic from the last quarter, it’s certainly going to continue to have a seat at the news table over the coming year.

The topic of battery recycling has been making waves across the industry over the last few months.

Back in February, a UK start-up hit the headlines when it claimed to have designed the world’s “most sustainable” lithium-ion battery, by redesigning the product’s typical assembly method. And automotive giant, Mercedes, also recently announced its plans to construct a plant that will help to extract the resource potential within their electric car batteries.

To further compound the focus on battery recovery and recycling, the European Parliament has voted to introduce a mandatory recycled content target for batteries, which if approved, will make batteries easier to use and recycle.

And we agree with the European waste management association FEAD regarding how this vote should help to accelerate investment in the recycling technologies and infrastructure that will make recovery targets possible.

See what else we had to say on this topic in a recent Circular article, here.

With more organisations than ever before committing to sustainability targets and making their operations ‘greener’, the UK’s Competition and Markets Authority (CMA) has urged the Government to take more action to prevent greenwashing.

It recommends the introduction of legislative definitions for widely used sustainability-related terms that consumers see on products and packaging – including ‘carbon-neutral’, ‘compostable’, and ‘recyclable’, to name a few.

It was only earlier this year that innocent Drinks had its TV advert banned in the UK following greenwashing concerns raised by the country’s Advertising Standards Agency (ASA). Will more follow?

E-waste is one of the fastest growing global waste streams – predicted to exceed 75 million tonnes by 2030.

The latest figures from the Environment Agency (EA) further reaffirm this as they have uncovered that the UK fell short of its 2021 target for the collection of household WEEE by 2.6% (13,088 tonnes) – compared to 8.6% (43,495 tonnes) the previous year.

And while the UK is getting closer to meeting the annual quota, the fact remains that this has been missed for the fifth consecutive year. Yet interestingly, the EA did exceed its collection targets in three categories of WEEE – medical devices, display equipment, and appliances containing refrigerants.

However, on an EU-wide scale, there have also been demands for legal reform as 24 of the 27 member states have failed to achieve their annual targets – highlighting there’s still an education piece to be done around consumer behaviour.

If you’d like to receive more regular industry updates why not follow us on Twitter and LinkedIn? Alternatively, if you have any waste management queries, please contact our sales team by emailing sales@untha.co.uk or calling 0330 056 4455.

Read the Full Story
Home | Latest News | UNTHA UK’s environmental trends round-up
Don't miss out!
Subscribe to our newsletter and stay up to date with our latest news and products
We use cookies to ensure that we give you the best experience on our website. If you continue to use this site we will assume that you are happy with it.Ok