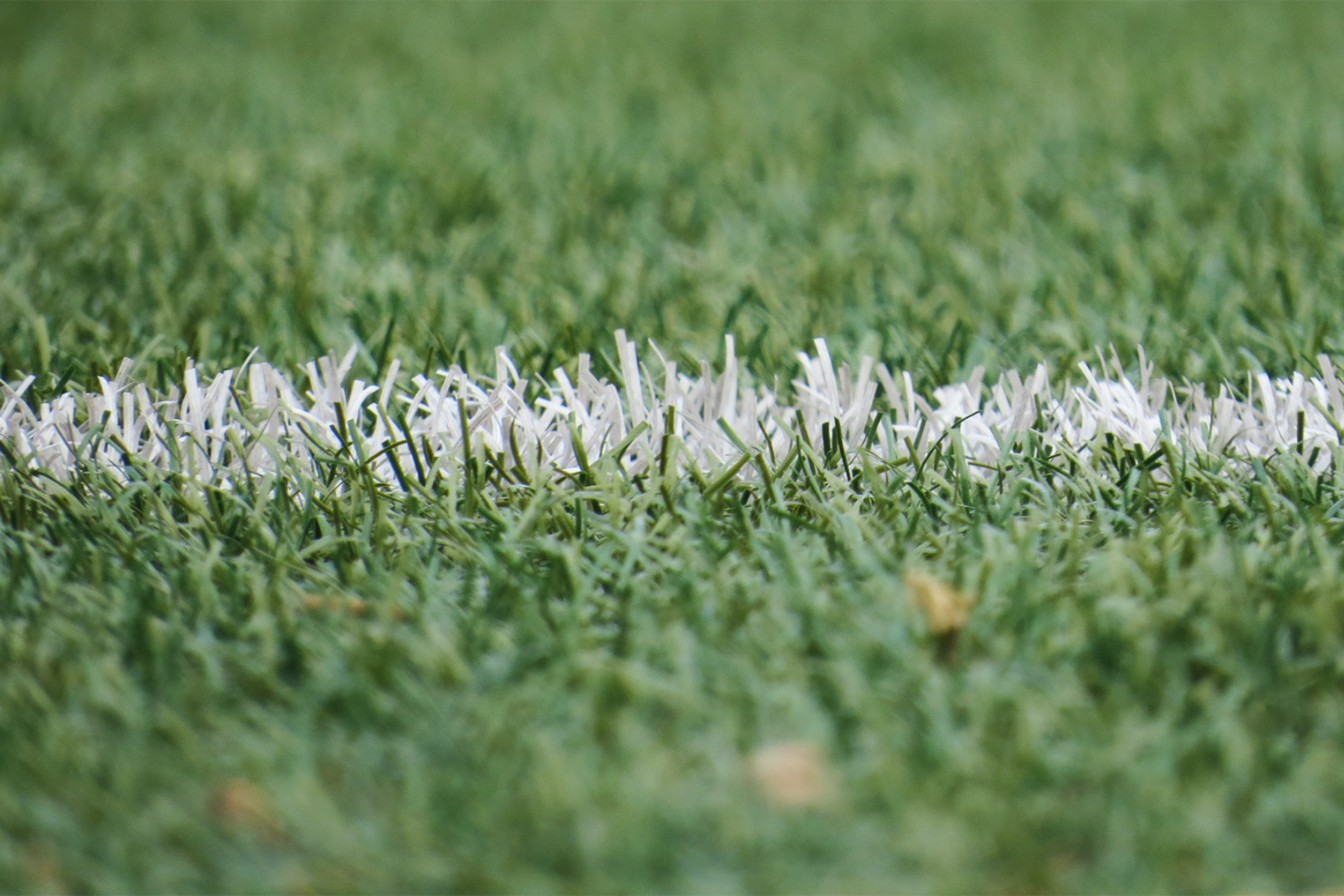 There’s always lots going on in the waste and recycling sector – with new innovations, collaborations, and initiatives from both existing and emerging industry players. We’ve done a sweep of the headlines and have compiled some of the most important stories from recent weeks.

Why not grab a brew and take a look?

A score for plastic recycling at Wembley
Veolia’s collaboration with the Football Association and Wembley Stadium saw the creation of a recycled plastic banner – comprising 47,600 bottles that were spun into PET plastic yarn.

The 105-metre-long and 68-metre-wide innovation was used to unveil the pitch during the Liverpool and Chelsea cup final, and will now be transformed into drawstring bags and sports bibs that will be donated to the local community.

The WRA added that overall biomass capacity could increase even further to 3 million tonnes, from the current 2.4 million.

Nature’s answer to plastic recycling?
Scientists in Australia have discovered that ‘superworms’ – larvae of the darkling beetle – have an “extraordinary capability for digesting waste plastic”. Following three-week-long trials, it’s been uncovered that these animals are able to “thrive on a polystyrene-only diet” and derive energy from the material.

If the process can work on an industrial scale, it’s believed that superworms could help to reduce the levels of human pollution.

New initiative helps to drive a circular economy Charity
WasteAid launched its ‘Zero Waste Cities Challenge’, seeing it invite “grassroots entrepreneurs to propose their business ideas that would contribute towards a circular economy.” The initiative was introduced in a bid to help the “many waste champions with great ideas but no access to finance”.

This is an ethos we echo here at UNTHA UK. We believe that all organisations – no matter how big or small they are, or the size of their budget – should have equal opportunities when it comes to driving the world’s closed loop, circular agenda forward.
That’s why we offer our own range of UNTHA Finance packages for our world-renowned machines.

In terms of deciding which organisations would be affected by the new measures, Defra has proposed this should apply to companies with more than 250 staff.

With circa 700 million of these items being used in the country every year, the new legislation aims to reduce this – and failure to comply with the regulations will incur monetary fines. This is one step further regarding the ‘War on Plastic’.

Alternatively, if you have any waste management queries, please contact our sales team by emailing sales@untha.co.uk or calling 0330 056 4455. 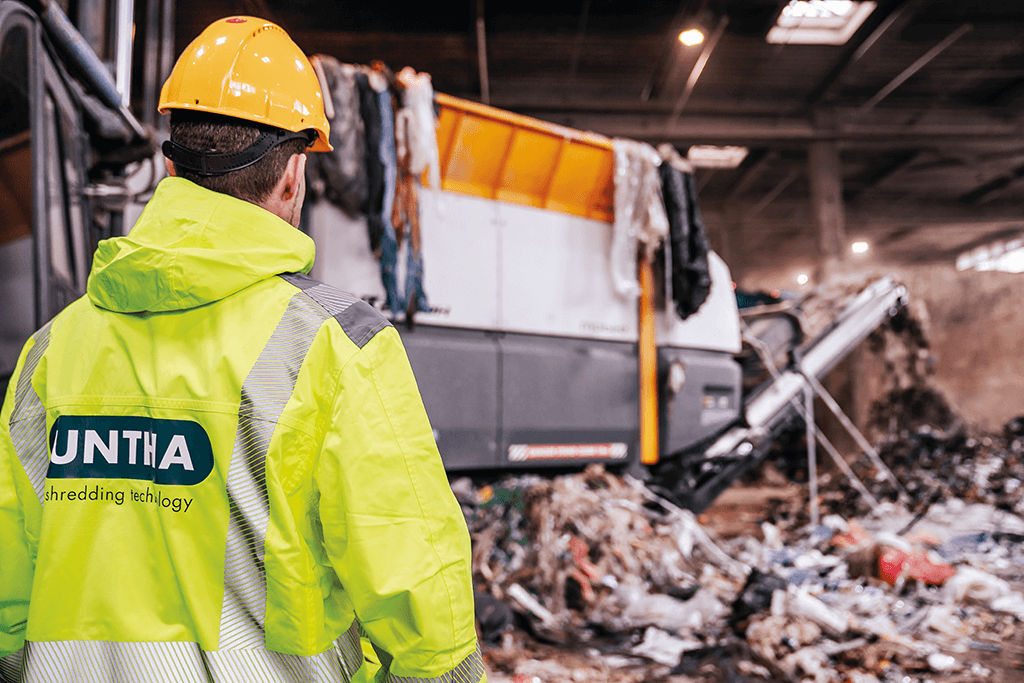 Book your place
Don't miss out!
Subscribe to our newsletter and stay up to date with our latest news and products
We use cookies to ensure that we give you the best experience on our website. If you continue to use this site we will assume that you are happy with it.Ok