COVID-19 is a time for the ‘waste’ industry to shine 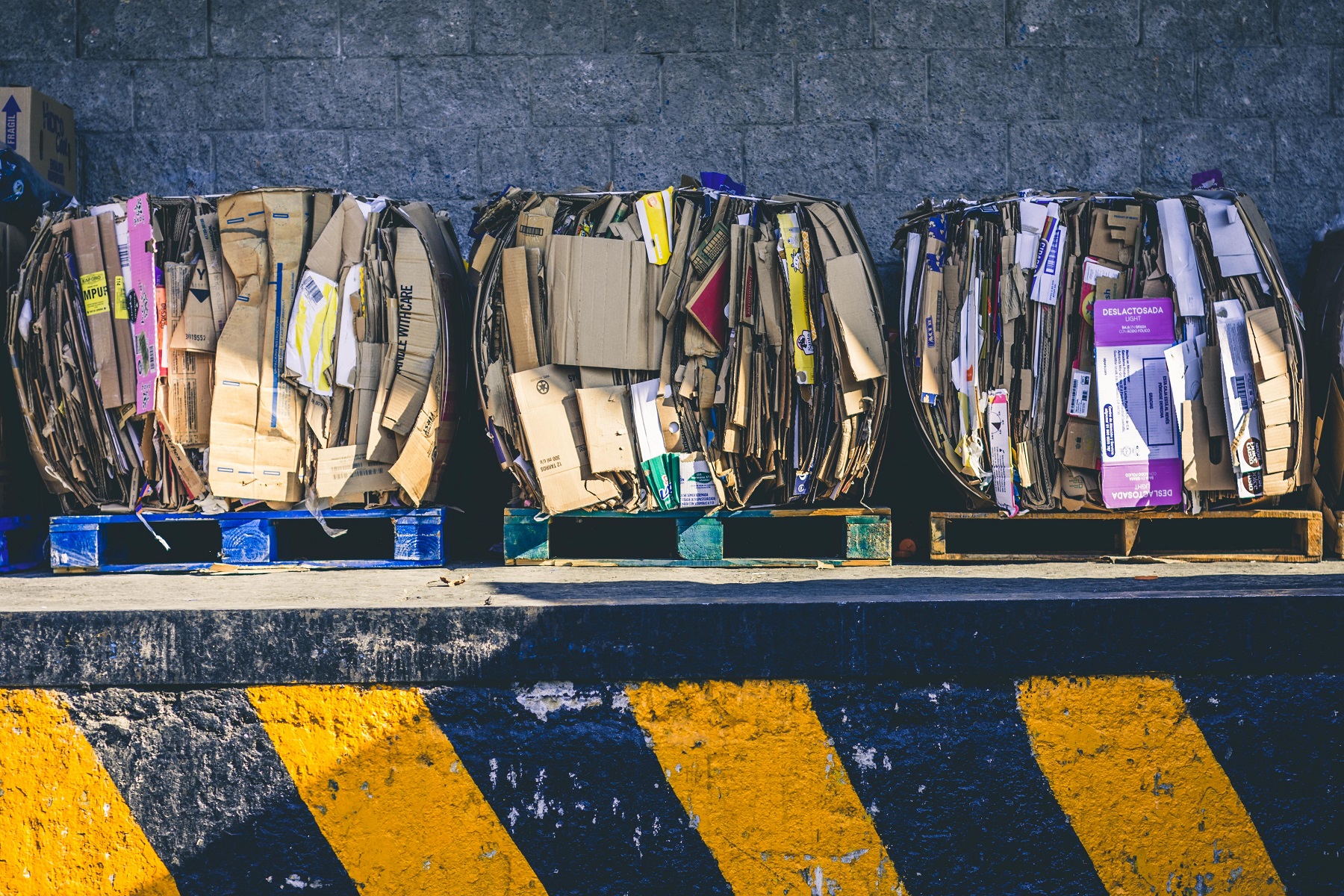 Our director of global strategy Peter Streinik spoke to Waste Management World recently, about whether the waste industry could actually emerge as an unsung hero from the sobering times we currently find ourselves in. If you missed the article, catch up in full, here…

Given the health crisis that the world currently finds itself locked within, the pressures are mounting for businesses and households of all shapes and sizes. So where does the environment fit in to all of this?

Many people are struggling with the physical, psychological and financial impact of the COVID-19 outbreak, so could perhaps be forgiven for neglecting their environmental responsibilities – and in some respects obligations – when the focus is on weathering this storm as best they can.

But the environment has also been brought into sharp focus for others, not least due to media reports evaluating some of the more peripheral ‘side effects’ of the pandemic.

On a positive note, there are fewer vehicles on the road, pollution levels have fallen, and we’re seeing a greater appreciation for being outdoors. The pace of life has slowed for many, communities have grown quieter and there are more opportunities to notice nature too. These benefits have also been widely acknowledged by mainstream news outlets and on social media.

But at the other end of the spectrum, reports about the increasing volumes of waste arisings – particularly from households – are leading to growing concerns that recycling and resource recovery is grinding to a halt. And where will that leave environmental progress?

Of course, it is impossible to make sweeping statements about how the industry has reacted across the globe.

In the UK, for instance, refuse workers were granted key worker status, evidencing the role they play in keeping communities operating. Yet household waste recycling centres – until recently – have remained closed, which no doubt contributes to the reason why fly-tipping has quadrupled in some parts of the country.

Over in the United States, the second-largest garbage and recycling hauler in North America reportedly spoke very frankly to local governments several weeks ago about the risks to collections, rate levies and even potentially the need to dispose of recyclables due to collection challenges.

There have been application-specific headlines too, ranging from waste textiles struggles in Germany to rising demand for recovered paper in Poland due to shrinking supplies. Food stockpiling was also cited as a significant issue in the UK, with data from Nielsen revealing that consumers spent an extra £1.9 billion on groceries during the four weeks up to 21st March, compared to the same period in 2019. But an article in the Financial Times pointed out that this has happened in cities worldwide, from Maghreb to Manila.

This is a complex time on many levels, and ultimately the environmental sector could take a huge hit, if we don’t keep talking. Because yes, the waste industry – like many others – is encountering difficulties. But grinding to a halt, it is not.

So now is not the time to go quiet. As a collective we must maintain our voice to show just how much innovation is taking place, sometimes on never-before-seen-levels. And how crucial the waste industry is, in keeping countries running.

We’re helping to convert tyres – a notoriously problematic waste – into a range of secondary-use rubber products, for example, with residual materials also being used in thermal desorption processes for energy recovery.

We’re liberating valuable metals – from products such as mattresses and uPVC windows – which would otherwise remain ‘locked’ in complex waste streams if they weren’t shredded.

We’re supporting medical waste operators to achieve maximum capacity when handling the growing volumes of PPE, hospital waste and other hazardous materials being generated as a result of the health crisis.

And we’ll ensure that sensitive documentation ranging from paper-based health records and bank loan applications, through to organisations’ electronic data storage drives, are all compliantly destroyed with maximum consideration for the waste hierarchy as well as data protection regulations.

In truth the list goes on. The same can probably be said for so many other waste machinery manufacturers, waste transfer stations, MRFs, specialist accredited waste management organisations and more localised community groups. We must keep showcasing just what is possible, so that momentum is not lost.

Is it understandable that the environment isn’t everyone’s priority right now? Yes.

But do we in industry have a duty to ensure we keep talking about the role of the waste hierarchy? The efforts operators are going to, to maintain nations’ resource security? And the innovations that all too often take place ‘behind the scenes’ to ensure we transform even the trickiest wastes into a valuable new recyclate or alternative fuel? Absolutely.

Read the Full Story
Home | Latest News | COVID-19 is a time for the ‘waste’ industry to shine
Don't miss out!
We use cookies to ensure that we give you the best experience on our website. If you continue to use this site we will assume that you are happy with it.Ok