Bulky wastes are a big UK problem – so how do we solve the fly tipping challenge? 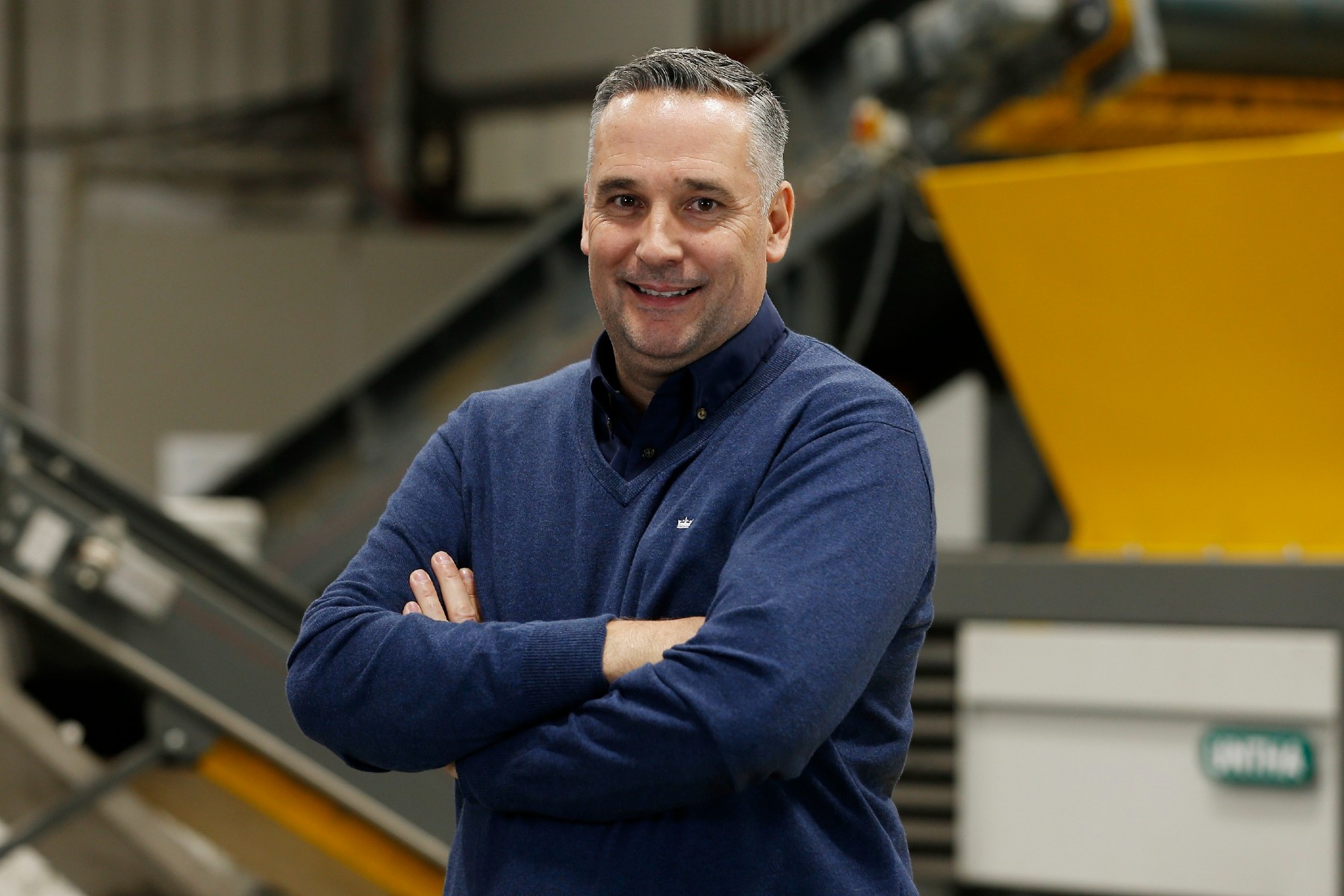 There are still far too many bulky wastes destined for landfill or laybys, believes UNTHA UK’s sales manager Martyn Yarde. So what’s the answer to solving the age-old challenge of fly tipping..?

What do you think is the number one environmental issue for many local authorities? Is it something to do with bins, or dog fouling, or rats and other vermin?

No, it’s bigger and indeed bulkier than that. Many councils’ most significant waste management bugbear is the growing problem of fly tipping – called a “national disaster” by Keep Britain Tidy in its recent report, Reaching the tipping point. 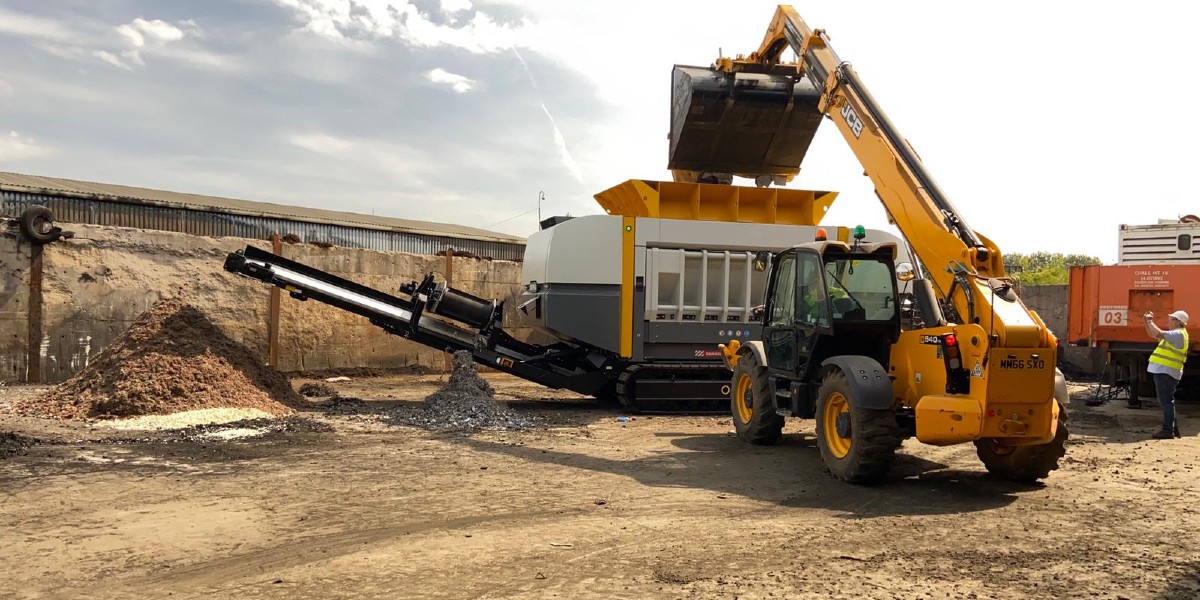 Nothing mars a day out in the countryside quite like an old mattress in a moorland layby, scattered bin bags or a sodden sofa pushed down a ravine.

Responsible businesses are not to blame for this blight on the landscape of course – the finger can often be pointed at careless households, or an unscrupulous local firm they have entrusted to dispose of their waste for them.

Keep Britain Tidy’s #ACrimeNotToCare campaign is calling on the UK government to increase fines and impose more prison sentences on culprits, as well as researching the causes of fly tipping.

The charity’s policy experts believe our nation’s disgusting habit can be eradicated in a decade with the right strategic approach, including reforming licensing for waste carriers, brokers and dealers – and making it as clear and easy as possible for people to dispose of their waste legally.

The fact that fly tipping has been increasing for 10 years is indicative of another, more complex problem – one which businesses like UNTHA, rather than householders, can help to turn around.

The issue is that, as yet, we simply do not value waste enough in this country, or actively encourage its recovery – certainly not as much as we could. We need to develop a more circular economy – and Keep Britain Tidy sees Extended Producer Responsibility as a key to this.

This Swedish concept centres on incentivising manufacturers to create long lasting, repairable products that are fully recyclable – and making brands responsible for the full cost of processing, once their goods become waste.

EPR principles are diverse and wide-ranging, and span an array of manufacturing sectors. Various forms of the policy are already in operation in countries including Canada, Netherlands, Germany, Switzerland and Australia. 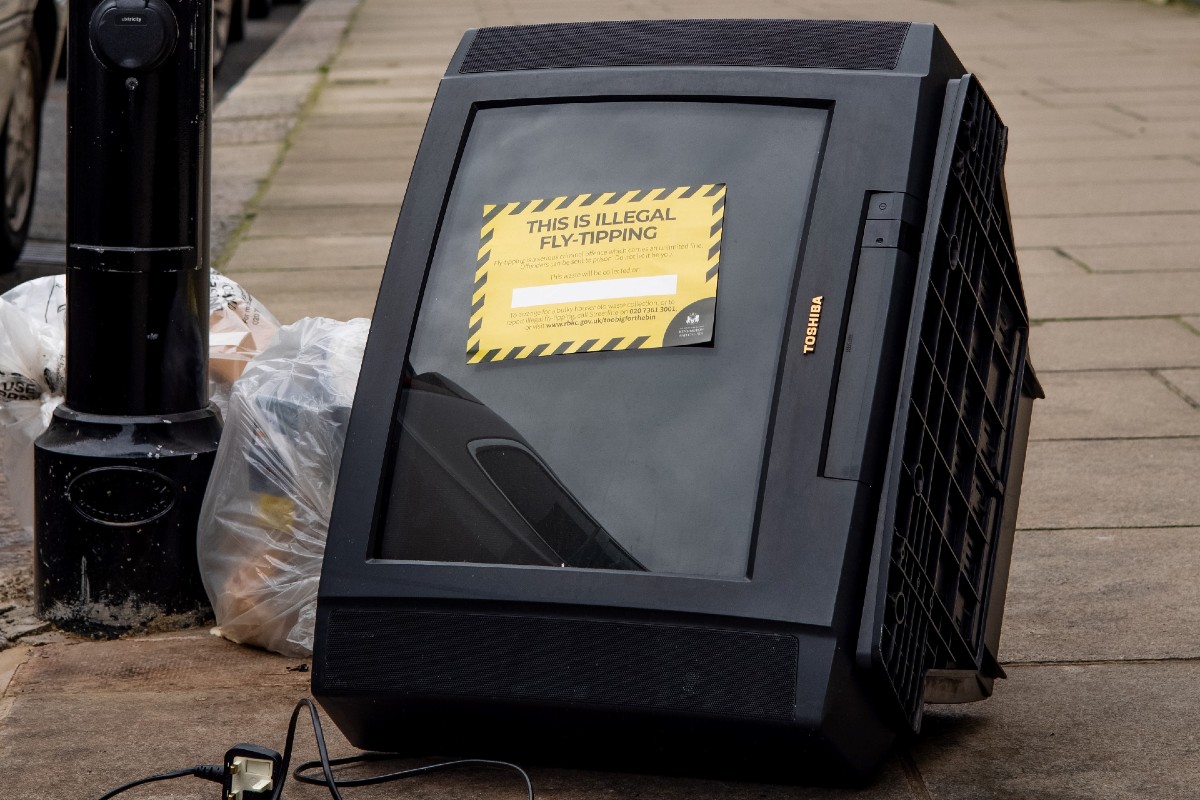 Now the UK government’s Resources and Waste Strategy is reviewing opportunities to introduce EPR on items such as furniture, mattresses and carpets here.

This is an exciting prospect for us at UNTHA because we know we can work with manufacturers, local authorities and waste management specialists to effect real change – as we as a society learn to get the most out of every unwanted armchair or broken fridge.

Our low speed, high torque shredders can chew up bulky wastes – including those difficult-to-deal-with carpets, mattresses and tyres, for example – to liberate valuable recyclables that would otherwise remain locked inside, be destined for landfill or a layby.

Put simply, we – as machinery innovators – can also help bring everyone a step closer to the circular economy we so desperately need, so that hopefully, one day, it won’t be so difficult for us all to keep Britain tidy for real.

Read the Full Story
Home | Latest News | Bulky wastes are a big UK problem – so how do we solve the fly tipping challenge?
Don't miss out!
We use cookies to ensure that we give you the best experience on our website. If you continue to use this site we will assume that you are happy with it.Ok