Brexit six months on… what’s next for waste and recycling? 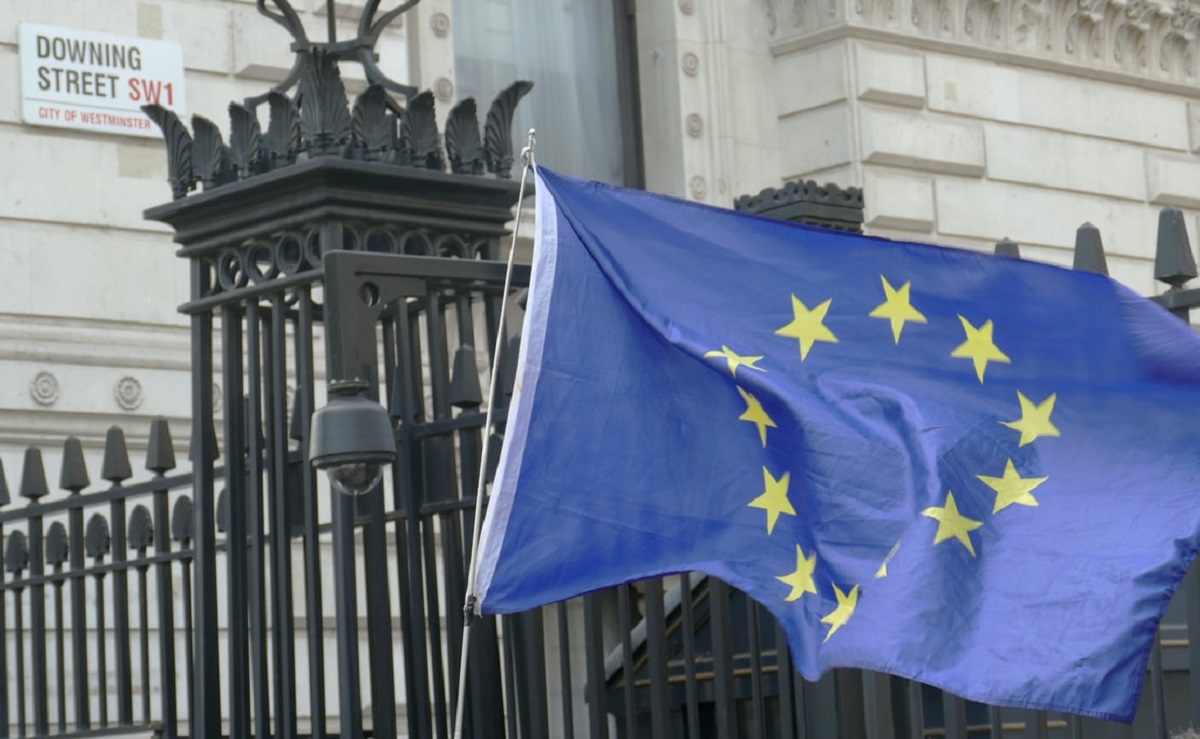 It’s six months since the UK officially left the European Union, but following the outbreak of the COVID-19 pandemic, the B word has been replaced with the C word, and consequently, many people have practically forgotten that a trade deal has not yet been secured.

So, what does this mean for the world of waste and recycling? UNTHA UK’s managing director Marcus Brew offers his thoughts…

The EU-UK relationship remains in limbo right now, with trade deal agreements currently at a stand-still. It’s hardly surprising, as battling COVID-19 has naturally been the more pressing matter on the Government’s agenda in recent times.

But we can’t take our eyes off the fact that there are now five months left to agree and ratify ‘what’s next?’ when it comes to our association with the European Union. And that doesn’t just apply to a trade deal, but our approach to law enforcement and security rulings too.

So, as complex as the current economic landscape may be, businesses can’t take their eye off the long game. January 2021 is looming and waiting until there’s a concrete picture mapped out, may leave organisations with little time to adapt.

In the waste and recycling industry specifically, there’s no denying the fact that life will be different. But scenario planning now and thinking ahead to the steps that can be taken to minimise the impact, will help guarantee a sense of readiness, whatever happens next. We could even eventually benefit from the landmark shift.

An upcoming Government campaign to re-engage the business community, supports this point. We need to refocus our minds, understand our position and start spinning the Brexit plates again.

Resources are available to help importers and exporters, for instance. And now is the time to start considering whether to rely on the support of an export agent, or bring some of the processes in-house.

The average cost to produce the necessary documentation, for example, is £35 per load. For firms moving only a few loads per year, this is a manageable expense. For others moving hundreds at a time, there is a strong business case to bring everything in-house and mitigate the financial strain on already-stretched purse strings.

Overall, we can’t pretend the movement of materials won’t be affected. I’ve worked with global companies for decades and whenever you encounter third country rules – a distinct possibility if we don’t secure a deal – there will certainly be delays at border controls. Customs will be all over export documentation where tariffs are involved.

There could be positive repercussions of course, and all indicators point to the UK strengthening its resource agenda in the longer term. We can become more self-sufficient as a nation, but significant investment is needed.

With so much talk about small businesses being the lifeblood of our economy, I also hope to see more commitment from the Government to interact with SMEs, liberate their potential, and feed the insight into the national picture.

It’s encouraging to hear a couple of weeks ago that Parliament is considering relocating to York in 2025, while Westminster undergoes a refurbishment. A hub in a northern city would certainly feel like a significant milestone. Let’s see what happens next – but let’s not wait around to be told what to do, and stall our own progress in the process…

Read the Full Story
Home | Latest News | Brexit six months on… what’s next for waste and recycling?
Don't miss out!
We use cookies to ensure that we give you the best experience on our website. If you continue to use this site we will assume that you are happy with it.Ok